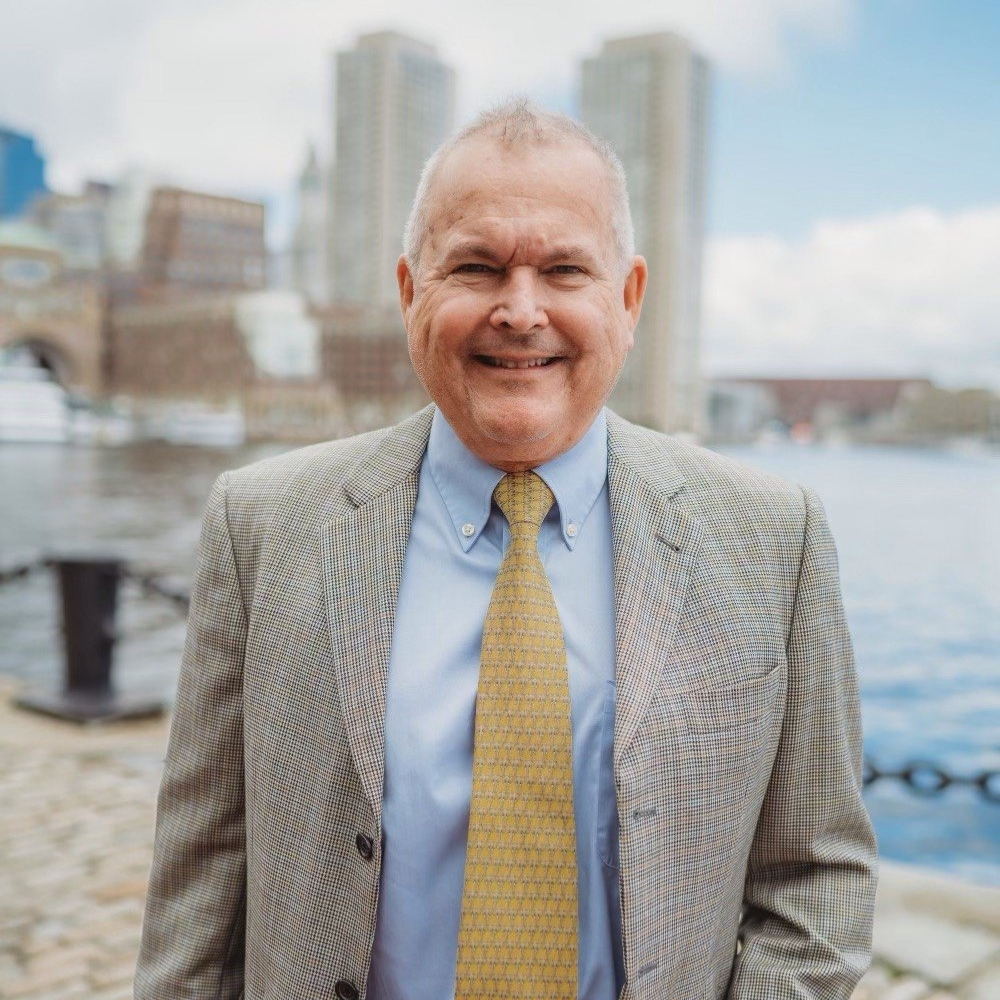 David has a passion for the American Jewelry industry. This was born out of his love for travel and exploration with his wife, Nora. Shortly after graduating from Tufts University in Boston, Nora and David found themselves living in Colombia working for the State Department as teachers. There, they fell in love with the country’s rich deposits of Emeralds. Upon returning to the states, they began an Emerald importing business, selling stone to jewelers in their old college stomping grounds.

Over time, David’s love of Emeralds turned into a love of all gems, minerals, as well as the American Jewelry industry. Eventually, David and Nora purchased a small finished jewelry company expanding their network of jewelry stores. David also began pursuing a gemology degree with the Gemological Institute of America.

In spring of 2004 David and Nora made the decision to expand the business by acquiring the beloved New York City jewelry design house, Engel Brothers. Adding diverse new original designs, many of which are still top sellers today, the offerings David and Nora were able to offer was greatly expanded.

In summer 2007, David and Nora made another significant acquisition, bringing Jabel Die Struck Jewelry into the David Connolly Companies. At the time, Jabel was on the verge of bankruptcy, it’s laborious manufacturing method desperately needed an infusion of capital and new direction. For David, the thought of such an important historic design house going out of business was unbearable. By September 2007, the acquisition was complete and Jabel Jewelry was once again readily available to independent fine jewelers across the country.

Along with Jabel, David obtained many of the designs and the original sketches of both the Felger and Larre Jewelry houses. While these lines are not currently in production, their designs are being preserved for posterity.

At the core of all David and Nora’s dedication to the American Jewelry industry is their family. It was not uncommon in the early days to see their children, including Liza and Joe, tucked in for naps under the trade show display tables. Likewise, their children were always a joy when they would visit the office, helping with a variety of jobs, such as shredding paper, packing shipping boxes, and sometimes just bringing a smile to the craftspeople, customer service staff, and gem buyers.